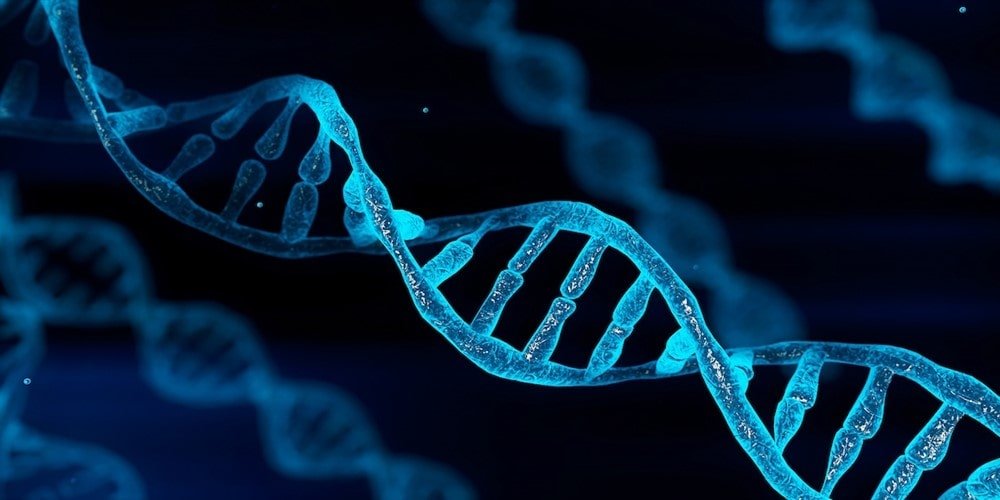 A major new international study involving UK DRI researchers has identified 75 genes associated with an increased risk of developing Alzheimer’s disease, including 42 new genes which had not previously been implicated in the condition.

The highly collaborative, international project was carried out in research centres in eight partner countries including the UK, US, Australia and across Europe.

It was spearheaded by Prof Jean-Charles Lambert, Research Director of Inserm, the French National Institute of Health and Medical Research.

In the UK, the collaboration was co-led by researchers Dr Rebecca Sims and Prof Julie Williams from the UK Dementia Research Institute at Cardiff, and funded by the Medical Research Council.

As well as confirming previous findings implicating the proteins amyloid-beta and tau, that build up in and around nerve cells as Alzheimer’s disease progresses, the study provides compelling evidence to support a role for inflammation and the immune system in the disease.

“This study more than doubles the number of identified genes influencing risk for the more common form of Alzheimer’s disease.

It provides exciting new targets for therapeutic intervention and advances our ability to develop algorithms to predict who will develop Alzheimer’s in later life.

We have been honoured to work with an exciting, multinational team of scientists and already, we have received further funding from the Medical Research Council to leverage the results of this study in animal and cellular models of disease.”

The largest study of its kind involved researchers analysing the genome of more than 100,000 people with Alzheimer’s disease and comparing them with over 600,000 healthy individuals to look for differences in their genetic makeup, in what is known as a genome wide association study.

By pooling together these results, they were able to create an extremely large and powerful dataset.

Prof Julie Williams, Centre Director at the UK DRI at Cardiff, co-author of the study and leader of the Genetic and Environmental Risk for Alzheimer’s disease consortium, said:

“This is a landmark study in the field of Alzheimer’s research and is the culmination of 30 years’ work. Genetics has and will continue to help us identify specific disease mechanisms which we can target therapeutically. This piece of work is a major leap forward in our mission to understand Alzheimer’s, and ultimately produce several treatments needed to delay or prevent the disease.

“Lifestyle factors such as smoking, exercise and diet influence our development of Alzheimer’s, and acting to address these now is a positive way of reducing risk ourselves. However, 60-80% of disease risk is based on our genetics and therefore we must continue to seek out the biological causes and develop much-needed treatments for the millions of people affected worldwide.”