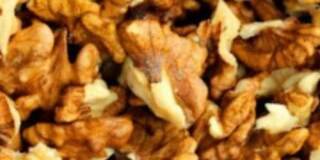 Eating walnuts regularly may lower risk of death and increase life expectancy among older adults compared to those who do not eat the nuts, according to a Harvard-led study, published in the journal Nutrients. 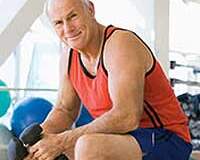 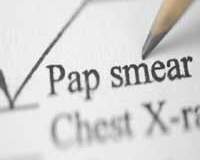 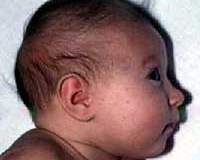 Brazilian health ministry reported a rise in the number of newborn babies with uncommonly small heads – microcephaly, and suspect that the surge is linked

Regular physical activity in later life boosts likelihood of ‘healthy aging’ up to sevenfold — Helps stave off major ill health and dementia even for those getting started relatively late – It’s never too late to get physically active, with even those starting relatively late in life reaping significant health benefits, reveals researchers. Four years of sustained regular physical activity boosted the likelihood of healthy ageing sevenfold compared with consistent inactivity.

Majority of the world living longer, but spending more years in poor health compared to 20 years ago – Comparing healthy life expectancy for 187 countries, in 1990 and 2010, the researchers were able to evaluate major patterns and trends in global health over two decades. They found that life expectancy has increased in 19 of 21 regions around the world, but, although people are living longer, they are spending these later years living with poor health.

Cognitive decline can begin as early as age 45, warn experts — Research: Timing of onset of cognitive decline: Results from Whitehall II prospective cohort study – The brain’s capacity for memory, reasoning and comprehension skills (cognitive function) can start to deteriorate from age 45. But, previous research suggests that cognitive decline does not begin before the age of 60, but this view is not universally accepted.