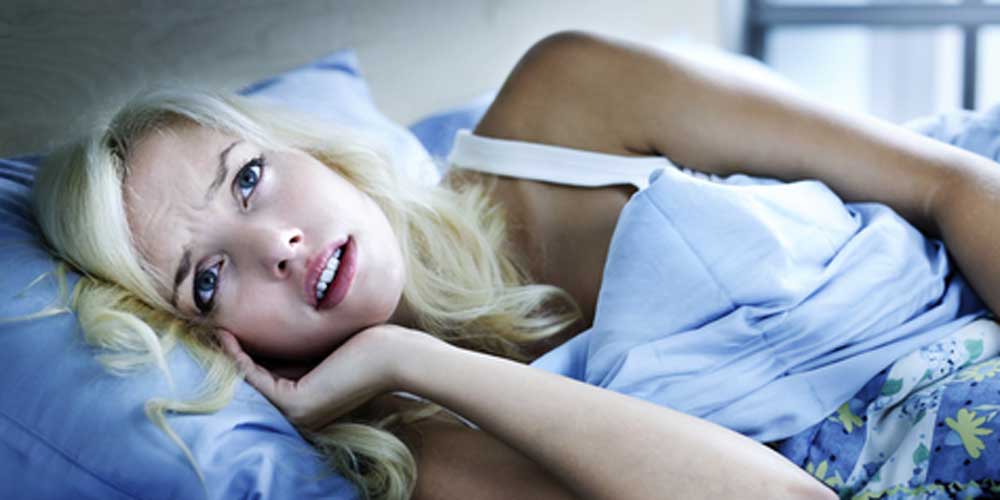 Sleeping with a television or light on in the room may be a risk factor for gaining weight or developing obesity, according to scientists at the National Institutes of Health.

The research, which was published online June 10 in JAMA Internal Medicine, is the first to find an association between any exposure to artificial light at night while sleeping and weight gain in women.

The results suggest that cutting off lights at bedtime could reduce women’s chances of becoming obese.

The research team used questionnaire data from 43,722 women in the Sister Study, a cohort study that examines risk factors for breast cancer and other diseases.

The participants, aged 35-74 years, had no history of cancer or cardiovascular disease and were not shift workers, daytime sleepers, or pregnant when the study began.

The study questionnaire asked whether the women slept with no light, a small nightlight, light outside of the room, or a light or television on in the room.

Using this information, the scientists were able to study obesity and weight gain in women exposed to artificial light at night with women who reported sleeping in dark rooms.

The results varied with the level of artificial light at night exposure.

For example, using a small nightlight was not associated with weight gain, whereas women who slept with a light or television on were 17% more likely to have gained 5 kilograms, approximately 11 pounds, or more over the follow-up period.

The association with having light coming from outside the room was more modest.

Also, the scientists wondered if not getting enough rest factored into the findings.

“Although poor sleep by itself was associated with obesity and weight gain, it did not explain the associations between exposure to artificial light while sleeping and weight,” said corresponding author Dale Sandler, Ph.D., chief of the Epidemiology Branch at the National Institute of Environmental Health Sciences (NIEHS), part of NIH.

Co-author Chandra Jackson, Ph.D., head of the NIEHS Social and Environmental Determinants of Health Equity Group, is interested in racial disparities in sleep health. She notes that for many who live in urban environments, light at night is more common and should be considered. Streetlights, store front neon signs, and other light sources can suppress the sleep hormone melatonin and the natural 24-hour light-dark cycle of circadian rhythms.

“Humans are genetically adapted to a natural environment consisting of sunlight during the day and darkness at night,” Jackson said. “Exposure to artificial light at night may alter hormones and other biological processes in ways that raise the risk of health conditions like obesity.

“Unhealthy high-calorie diet and sedentary behaviors have been the most commonly cited factors to explain the continuing rise in obesity,” Dr. Park said.

This study highlights the importance of artificial light at night and gives women who sleep with lights or the television on a way to improve their health.