Abdominal fat at middle age associated with greater risk of dementia — Study confirms that obesity is associated with lower total brain volume – Researchers from Boston University School of Medicine determined that excess abdominal fat places otherwise healthy, middle-aged people at risk for dementia later in life. Preliminary findings suggest a relationship between obesity and dementia that could lead to promising prevention strategies in the future. 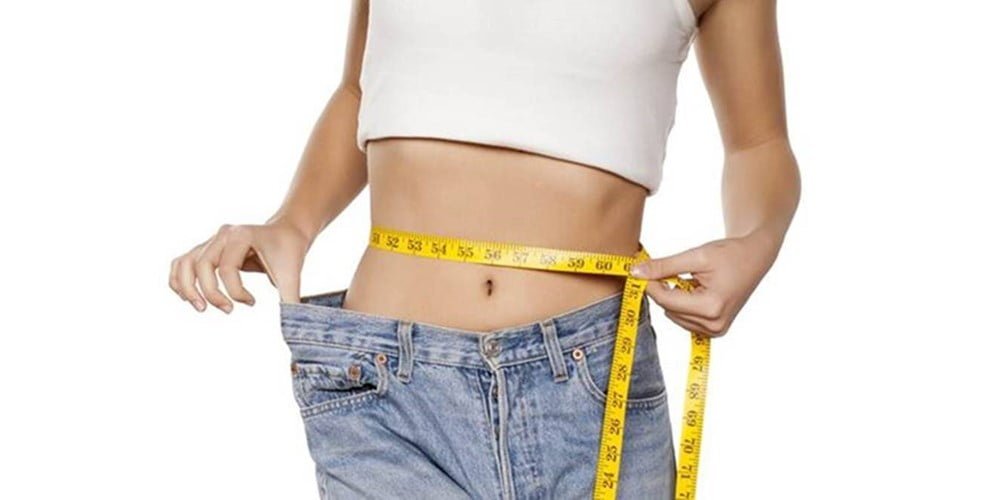 Obesity: Reviving the promise of leptin; The first known leptin-sensitizing agents induce mice to lose weight. – The discovery more than a decade ago of leptin, an appetite-suppressing hormone secreted by fat tissue, generated headlines and great hopes for an effective treatment for obesity. But hopes dimmed when it was found that obese people are unresponsive to leptin due to development of leptin resistance in the brain. Now, researchers at Children’s Hospital Boston report the first agents demonstrated to sensitize the brain to leptin: oral drugs that are already FDA-approved and known to be safe. Findings were published January 7 by the journal Cell Metabolism.

US researchers watched genetic diseases unfolding in the laboratory after finding a way to make large numbers of affected cells. – When neurons started dying in Clive Svendsen’s lab dishes, he couldn’t have been more pleased. The dying cells ? the same type lost in patients with the devastating neurological disease spinal muscular atrophy ? confirmed that the University of Wisconsin-Madison stem cell biologist had recreated the hallmarks of a genetic disorder in the lab, using stem cells derived from a patient.