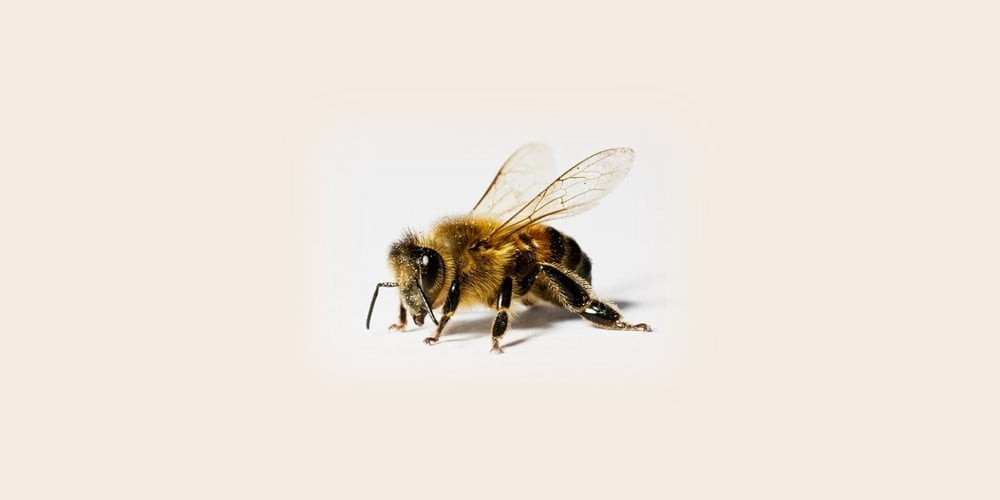 Nanoparticles carrying a toxin found in bee venom can destroy human immunodeficiency virus (HIV) while leaving surrounding cells unharmed, researchers at Washington University School of Medicine in St. Louis have shown. The finding is an important step toward developing a vaginal gel that may prevent the spread of HIV, the virus that causes AIDS.

“Our hope is that in places where HIV is running rampant, people could use this gel as a preventive measure to stop the initial infection,” says Joshua L. Hood, MD, PhD, a research instructor in medicine.

The study appears in the current issue of Antiviral Therapy.

Bee venom contains a potent toxin called melittin that can poke holes in the protective envelope that surrounds HIV, and other viruses. Large amounts of free melittin can cause a lot of damage. Indeed, in addition to anti-viral therapy, the paper’s senior author, Samuel A. Wickline, MD, the J. Russell Hornsby Professor of Biomedical Sciences, has shown melittin-loaded nanoparticles to be effective in killing tumor cells.

“Melittin on the nanoparticles fuses with the viral envelope,” Hood says. “The melittin forms little pore-like attack complexes and ruptures the envelope, stripping it off the virus.”

According to Hood, an advantage of this approach is that the nanoparticle attacks an essential part of the virus’ structure. In contrast, most anti-HIV drugs inhibit the virus’s ability to replicate. But this anti-replication strategy does nothing to stop initial infection, and some strains of the virus have found ways around these drugs and reproduce anyway.

Beyond prevention in the form of a vaginal gel, Hood also sees potential for using nanoparticles with melittin as therapy for existing HIV infections, especially those that are drug-resistant. The nanoparticles could be injected intravenously and, in theory, would be able to clear HIV from the blood stream.

Bed nets use could eradicate malaria