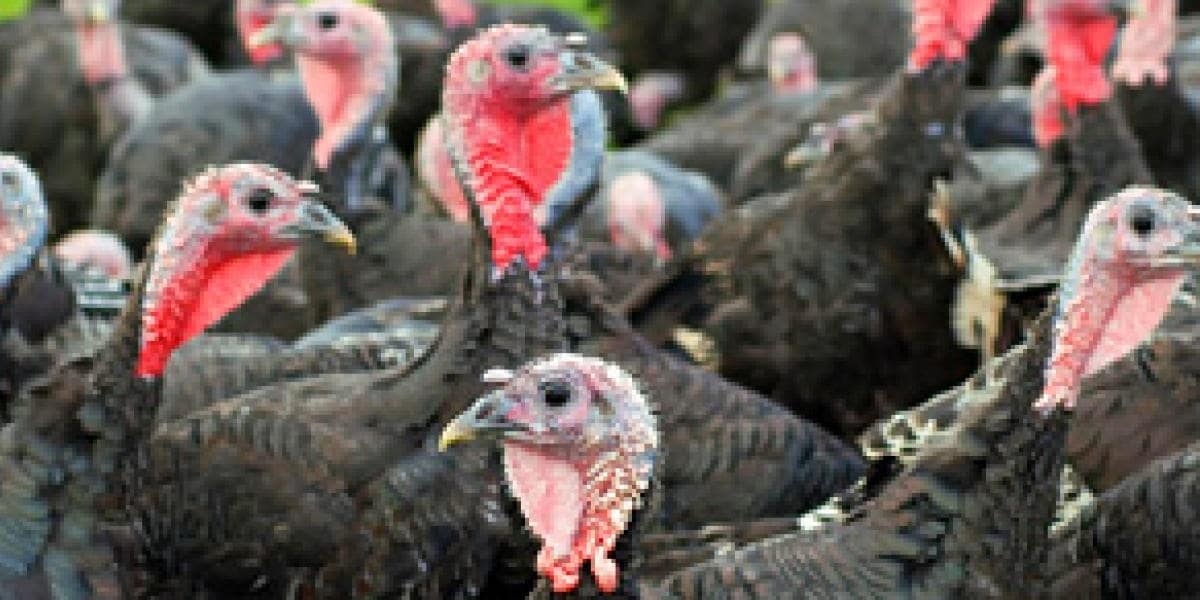 U.S. poultry producers are tightening safety measures for their flocks as disease experts warn that wild birds are likely spreading a highly lethal form of avian flu across the country.

Indiana’s Board of Animal Health says the highly infectious H5N1 Avian Influenza has been found in a commercial turkey farm in Dubois County.

The birds were tested after about 100 birds died, the group said in an alert.

The farm is under quarantine, and the IBAH is working with producers to monitor flocks statewide.

On its website, the IBAH said the facility housed 29,000 turkeys and that the H5N1 findings were confirmed on Feb 8.

The US Department of Agriculture (USDA) Animal and Plant Health Inspection Service (APHIS) also announced that it has confirmed highly pathogenic avian influenza in a turkey flock in Dubois County—quite likely the same flock.

Virus isolation is under way.

Birds on the property were depopulated and will not enter the food chain, according to APHIS.

The USDA said state and federal animal health officials, as part of an established response plan, are conducting additional surveillance and testing in the area. It urged all poultry producers to review their biosecurity practices.

Indiana ranks third in the country in turkey production.