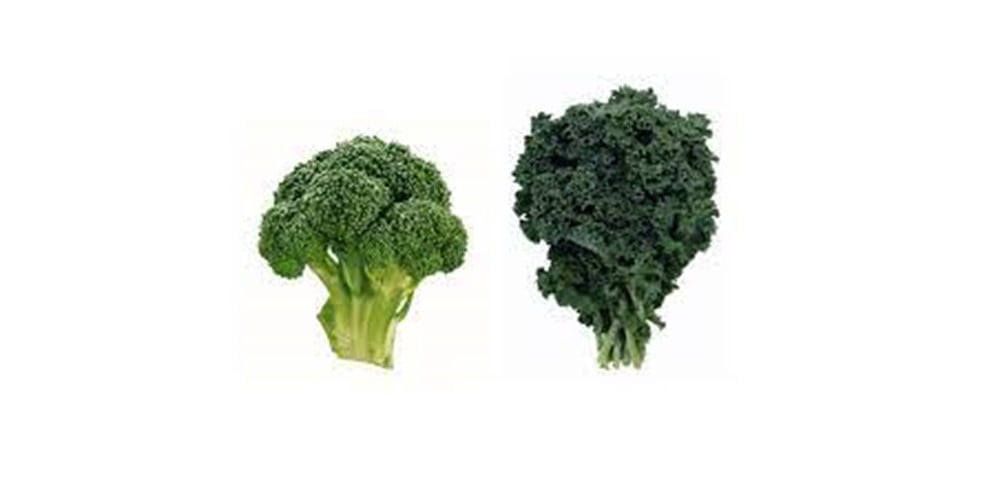 Researchers now report that kale and broccoli microgreens grown in either windowsills or under commercial growing conditions are rich in phytonutrients, though the levels of some compounds varied considerably between the two environments.

As indoor gardening has taken off in recent years, microgreens have added a pop of color to the windowsills of many homes.

The most commonly planted varieties of these small seedlings are from the Brassica family, which includes broccoli, kale, cabbage and mustard.

The mature, fully-grown versions of these vegetables are rich in vitamins, minerals and phytochemicals, and environmental conditions can impact the plants’ nutritional contents.

But not much is known about the levels of these compounds in young microgreens.

In a previous study, Thomas Wang, Pei Chen and colleagues observed that red cabbage microgreens had higher amounts of phytonutrients that have been reported to have antioxidant and anticancer properties, including polyphenols and glucosinolates, than the full-grown vegetables.

However, similar assessments haven’t been done on other Brassica seedlings.

So, the researchers wanted to measure the levels of polyphenols and glucosinolates in broccoli and kale microgreens, and then compare data from those grown on windowsills to those raised in commercial growth chambers.

The researchers placed trays of newly planted broccoli and kale seeds either on a windowsill in natural sunlight or inside a temperature- and humidity-controlled refrigerator-like growth chamber with artificial sunlight for 12 hours a day.

Ten full days after seeding, the team harvested the plants and assessed the phytonutrient content with a liquid chromatography high-resolution mass spectrometry system.

The broccoli and kale microgreens were rich in polyphenols and glucosinolates, no matter how they were grown. But there was considerable variability in the amounts of individual compounds when comparing the two growth environments.

For instance, three flavanol compounds that contribute to the plant’s dark color and bitter taste were higher in windowsill-grown microgreens.

However, chamber-grown plants had higher levels of two glucosinolates, which are antioxidant- and anticancer-related compounds.

Overall, the growth environment for kale and broccoli microgreens affects the abundance of individual phytonutrients, the researchers say, which could affect their flavor and potential health benefits.