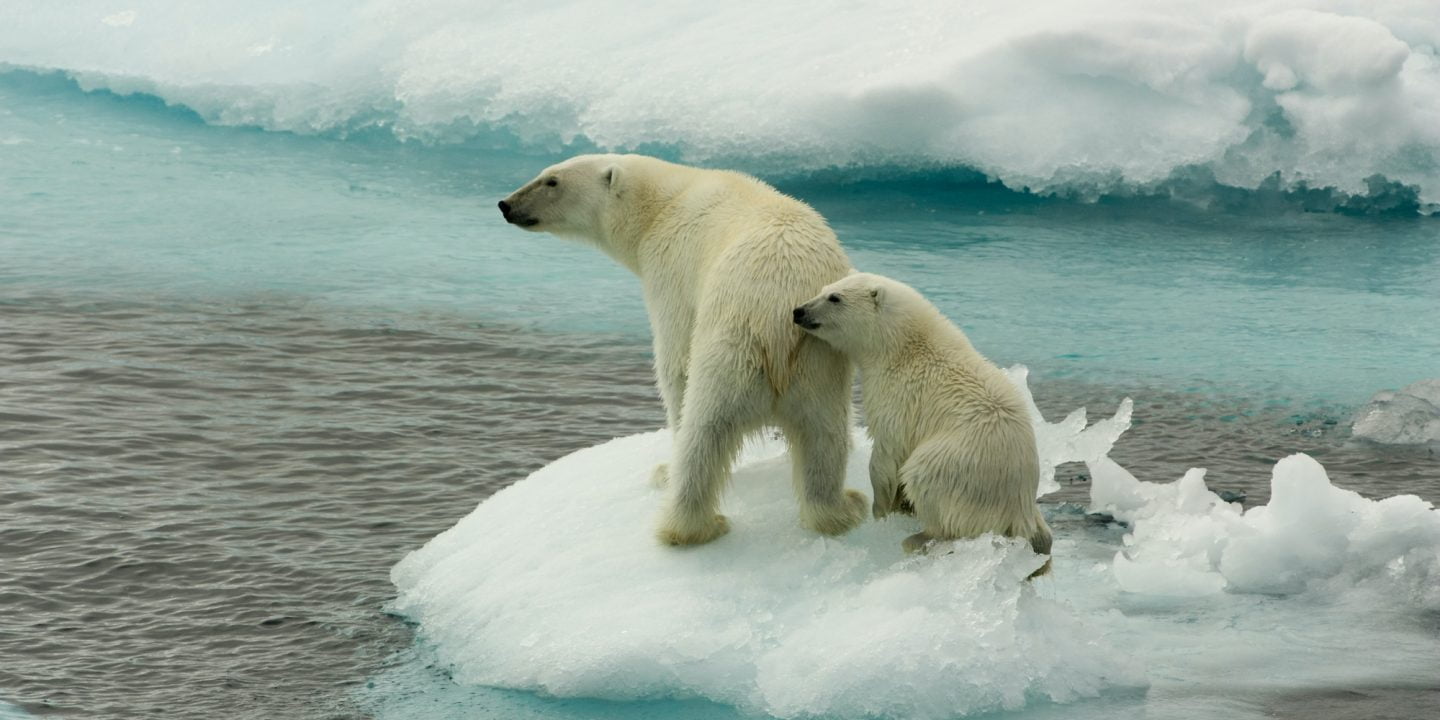 Climate change could have far-reaching negative impacts on the health of rural Australians, reported in a study co-authored by a Charles Sturt University (CSU) scientist. The report published in the Australian Journal of Rural Health.

Professor Kevin Parton, Professor of Business (Strategic) at CSU’s Orange Campus, says that the population of rural Australia may be subjected to new or intensified diseases because climate change will alter the distribution of some diseases.

This is an opportune time to research this issue.

“As ?vectors’ that support and carry diseases, such as air, water, and organic movement, shift in response to climate change, so too will health problems,” Professor Parton said.

“We could see both a worsening of existing diseases as well as the spread of diseases usually associated with warmer regions, such as Ross River and Barmah Forest viral infections, to more temperate zones.”

Professor Parton, and Dr Bi Peng from the University of Adelaide, are leaders of a project designed to integrate the economic, social and health aspects of climate change in rural Australia. They have summarised the findings of existing studies that inform the new project, with the findings published in the latest Australian Journal of Rural Health in a paper titled, ‘Effect of climate change on Australian rural and remote regions: What do we know and what do we need to know?’

Professor Parton points out that many rural regions are predicted to receive higher temperatures, a more irregular distribution of rain, and changed patterns of air pollution and infectious diseases.

Fifty per cent increase in organ donation possible in 5 years