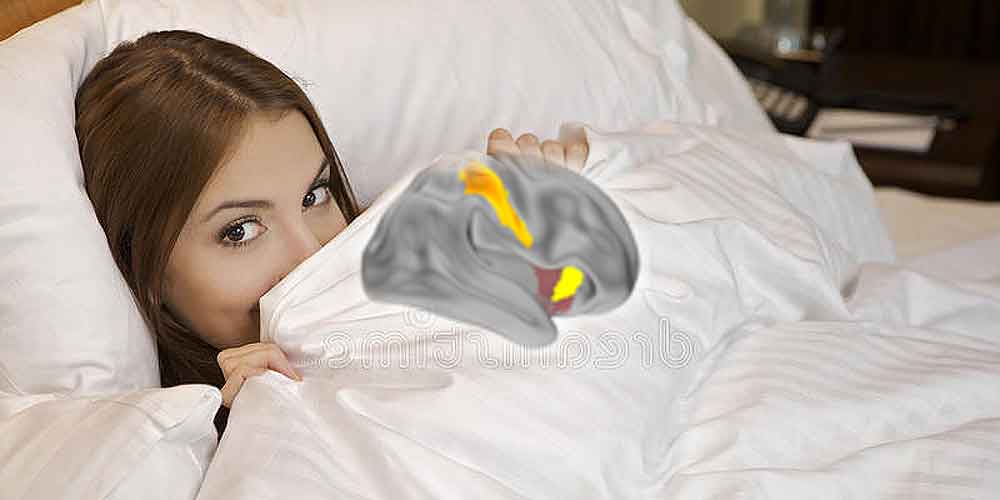 Our brains may replay compressed memories of learning new skills when we rest. The researchers found that during rest the volunteers’ brains rapidly and repeatedly replayed faster versions of the activity seen while they practiced typing a code.

In a study of healthy volunteers, National Institutes of Health researchers have mapped out the brain activity that flows when we learn a new skill, such as playing a new song on the piano, and discovered why taking short breaks from practice is a key to learning.

The more a volunteer replayed the activity the better they performed during subsequent practice sessions, suggesting rest strengthened memories.

“Our results support the idea that wakeful rest plays just as important a role as practice in learning a new skill. It appears to be the period when our brains compress and consolidate memories of what we just practiced,” said Leonardo G. Cohen, M.D., senior investigator at the NIH’s National Institute of Neurological Disorders and Stroke (NINDS) and the senior author of the study published in Cell Reports.

“Understanding this role of neural replay may not only help shape how we learn new skills but also how we help patients recover skills lost after neurological injury like stroke.”

The study was conducted at the NIH Clinical Center.

“Overall, our results support the idea that manipulating replay activity during waking rest may be a powerful tool that researchers can use to help individuals learn new skills faster and possibly facilitate rehabilitation from stroke” said Dr. Cohen.

This study was supported by the NIH Intramural Research Program at the NINDS.