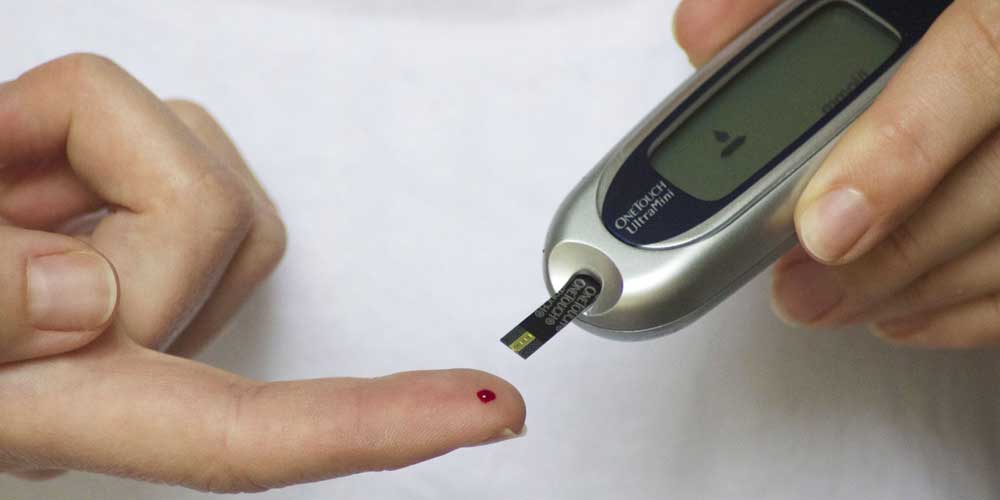 New cases of diagnosed diabetes in the U.S. decreased by 35 percent since a peak in 2009 – the first sign that efforts to stop the nation’s diabetes epidemic are working, CDC researchers report.

The number of people living with diagnosed diabetes in the United States has remained stable during the past 8 years.

The new report represents the longest sustained plateau in existing cases of diagnosed diabetes and the longest decline in new diabetes cases.

“The findings suggest that our work to stem the tide of type 2 diabetes may be working – but we still have a very long way to go,” said Ann Albright, Ph.D., director of the Division of Diabetes Translation at the Centers for Disease Control and Prevention.

“We must continue proven interventions and deploy innovative strategies if we’re going to see a continued decline in type 2 diabetes among Americans.”

Similar trends were seen across all ages, racial and ethnic groups, sexes, and education levels.

“We’ve seen the same thing across states, underscoring the importance of putting science-proven programs into action,” Albright said. “A prime example is the National Diabetes Prevention Program. We must also increase access to affordable, healthier foods and safe places to be active.”