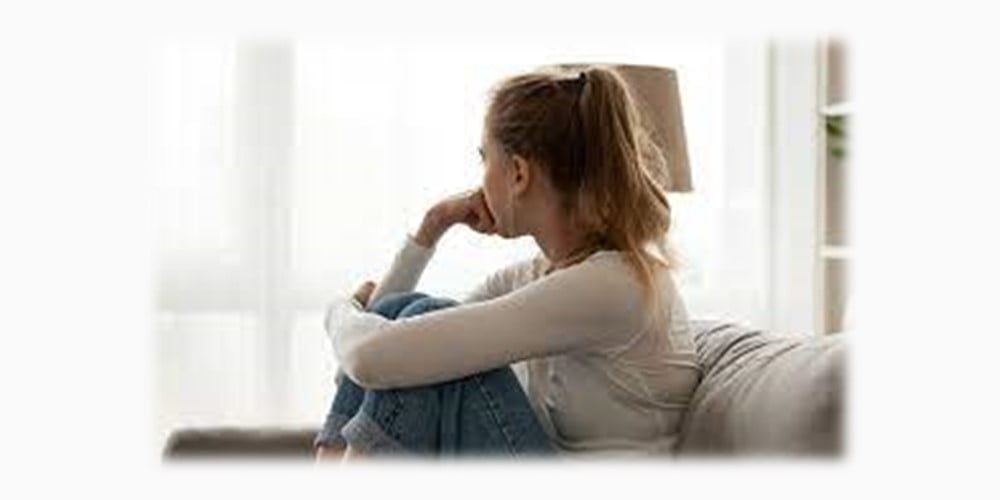 The results of the Treatment of SSRI-resistant Depression in Adolescents (TORDIA) trial were published February 27, 2008, in the Journal of the American Medical Association (JAMA).

“The findings should be encouraging for families with a teen who has been struggling with depression for some time,” said lead researcher David Brent, M.D., of the University of Pittsburgh.

“Even if a first attempt at treatment is unsuccessful, persistence will pay off. Being open to trying new evidence-based medications or treatment combinations is likely to result in improvement.”

Adolescents with treatment-resistant depression have unique needs, for which standard treatments do not always work.

“About 40 percent of adolescents with depression do not adequately respond to a first treatment course with an antidepressant medication, and clinicians have no solid guidelines on how to choose subsequent treatments for these patients,” said NIMH Director Thomas R. Insel, M.D. “The results from TORDIA bring us closer to personalizing treatment for teens who have chronic and difficult-to-treat depression.”

Brent and colleagues conducted TORDIA at six regionally dispersed clinics with 334 adolescents ages 12 to 18. The teens in the study all had major depression and had not responded to a previous two-month course of a selective serotonin reuptake inhibitor (SSRI), a type of antidepressant. The teens were randomly assigned to one of four interventions for 12 weeks:

The researchers chose to compare SSRIs with an SNRI because some studies on adults have found that venlafaxine is more effective than an SSRI in managing treatment-resistant depression.

Unlike similar studies on adolescent depression, TORDIA did not exclude teens who were thinking about suicide or had attempted suicide. They were included so that TORDIA would mirror real-world treatment situations, and its findings would be readily applicable to community settings.

More than half of the participants expressed suicidal thinking and behavior (suicidality) before treatment began, and all teens were monitored weekly for side effects related to suicidality and predictive symptoms like hostility and irritability.

None of the TORDIA treatment groups, however, showed any measurable effects on suicidality, a finding consistent with other studies that have discovered suicidality does not necessarily subside when the depression does. The researchers reiterated the need for new treatments that specifically prevent or alleviate suicidality.

Although none of the medications seemed to be superior over the others, venlafaxine was associated with more adverse effects, such as skin infections and cardiovascular side effects. The researchers concluded that because venlafaxine had a greater potential for side effects, switching to another SSRI should be considered first.

The findings echo those of the NIMH-funded Treatment for Adolescents with Depression Study (TADS), which concluded that depressed teens benefited most from a combination of medication and psychotherapy over both the short and long terms. They are also consistent with results from the NIMH-funded Systematic Treatment Alternatives to Relieve Depression (STAR*D) study, which showed that adults with persistent depression can get well after trying several treatment strategies.

Brent D, et al. The treatment of adolescents with SSRI-resistant depression (TORDIA): A comparison of switch to venlafaxine or to another SSRI, with or without additional cognitive behavioral therapy. Journal of the American Medical Association. 2008 Feb 27.