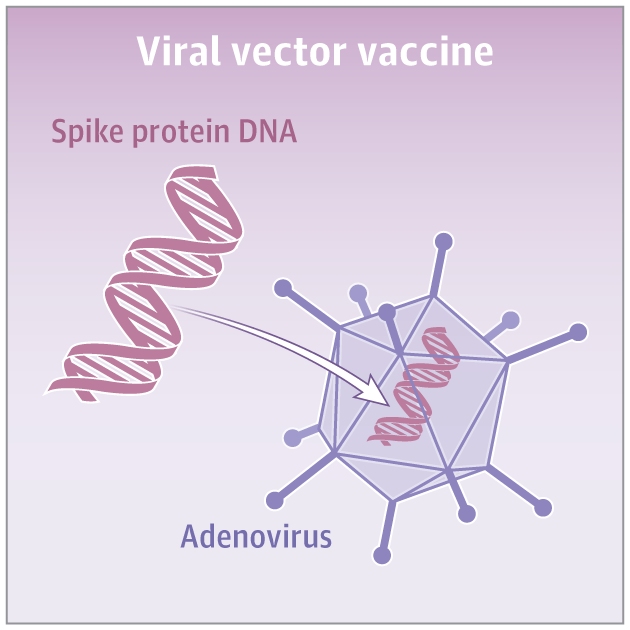 After recognizing that the ChAdOx1 nCoV-19 (Oxford/AstraZeneca) vaccine caused rare but severe adverse reactions, European health authorities have some recommendations.

People younger than 55 years should switch to the BNT162b2 (Pfizer-BioNTech) vaccine for their second dose.

A study published in Nature found the combination to be more effective and immunogenic than the standard BNT162b2 2-dose regimen.

The analysis of medical records from more than 13 000 health care workers in France revealed that, regardless of age, those who received 2 doses of the BNT162b2 vaccine were twice as likely to have a SARS-CoV-2 infection at least 2 weeks after full vaccination than those who received a ChAdOx1 nCoV-19 prime followed by a BNT162b2 boost.

Serum samples from those who received the mix-and-match regimen had greater neutralizing activity, including against the Delta variant and other variants of concern.

However, workers who received the heterologous regimen were administered their second dose after a longer interval, a factor that could have improved their immune response.

Although confirmatory studies are needed, the findings suggest that the combination regimen could be particularly useful for immunocompromised patients, according to the authors.