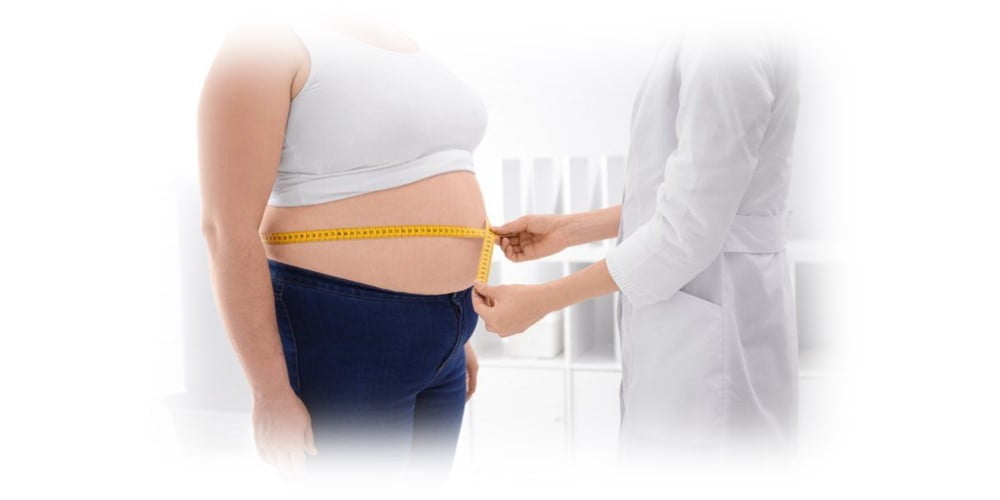 The quality of the emotional relationship between a mother and her young child could affect the potential for that child to be obese during adolescence, a new study suggests.

Researchers analyzed national data detailing relationship characteristics between mothers and their children during their toddler years.

The lower the quality of the relationship in terms of the child’s emotional security and the mother’s sensitivity, the higher the risk that a child would be obese at age 15 years, according to the analysis.

The findings mirror previous research by these scientists that showed toddlers who did not have a secure emotional relationship with their parents were at increased risk for obesity by age 4 ?. This body of work suggests the areas of the brain that control emotions and stress responses, as well as appetite and energy balance, could be working together to influence the likelihood that a child will be obese.

Rather than blaming parents for childhood obesity, the researchers say these findings suggest that obesity prevention efforts should consider strategies to improve the mother-child bond and not focus exclusively on eating and exercise.

“It is possible that childhood obesity could be influenced by interventions that try to improve the emotional bonds between mothers and children rather than focusing only on children’s food intake and activity,” said Sarah Anderson, assistant professor of epidemiology at Ohio State University and lead author of the study.

“The sensitivity a mother displays in interacting with her child may be influenced by factors she can’t necessarily control. Societally, we need to think about how we can support better-quality maternal-child relationships because that could have an impact on child health,” she said.

The study appears online and is scheduled for publication in the January 2012 issue of the journal Pediatrics.

The researchers analyzed data from 977 participants in the Study of Early Child Care and Youth Development, a project of the Eunice Kennedy Shriver National Institute of Child Health and Human Development. The sample in this national study included diverse families living in nine U.S. states whose children were born in 1991.

As part of that national study, trained observers assessed child attachment security and maternal sensitivity by documenting interactions between mothers and their children at three time points: when the children were 15, 24 and 36 months old.

In the maternal sensitivity assessment, mothers were instructed to play with their child while investigators rated several aspects of each mother’s behavior, including supportiveness and respect for autonomy as well as signs of intrusiveness or hostility. Investigators rated attachment security of the children at age 15 and 36 months by monitoring a child’s separation from and reunion with the mother. At 24 months, researchers assessed children’s attachment security by observing mothers and children in their home.

Maternal sensitivity refers to a mother’s ability to recognize her child’s emotional state and respond with comfort, consistency and warmth. Psychologists describe securely attached children as those who rely on their parents as a “safe haven,” which allows them to explore their environments freely, adapt easily to new people and be comforted in stressful situations. Toddlers who are insecurely attached tend to have experienced negative or unpredictable parenting, and may respond to stress with extreme anger, fear or anxiety, or avoid or refuse interactions with others.

Using these assessments of maternal sensitivity and child attachment security, Anderson and colleagues developed a maternal-child relationship quality score for their own statistical analysis. With a range of zero to six, the score served as an aggregate measure of a child’s early relationship experience: Each point reflected a child’s display of insecure attachment or a mother’s ranking in the lowest quartile of sensitivity at one of the three assessment time points. The researchers designated a score equal to or greater than three as indicating a poor-quality emotional relationship.

The researchers calculated the body mass index (BMI) of the children using their heights and weights measured at or near age 15 years. BMIs were converted into percentiles for age and sex based on growth charts developed by the Centers for Disease Control and Prevention. In accordance with current guidelines, children were considered obese if their BMI scores were at or above the 95th percentile on those charts.

A total of 241 children, or 24.7 percent, were classified as having a poor quality maternal-child relationship during early childhood based on a score of three or higher. The prevalence of obesity in adolescence was 26.1 percent among these children with the poorest early maternal-child relationships. The teen obesity prevalence was lower for children with better maternal relationships: 15.5 percent, 12.1 percent and 13 percent among those who had scores of two, one and zero, respectively.

Anderson and colleagues suggest that this association between early childhood experiences and teen obesity has origins in the brain. The limbic system in the brain controls responses to stress as well as the sleep/wake cycle, hunger and thirst, and a variety of metabolic processes, mostly through the regulation of hormones.

“Sensitive parenting increases the likelihood that a child will have a secure pattern of attachment and develop a healthy response to stress,” Anderson said. “A well-regulated stress response could in turn influence how well children sleep and whether they eat in response to emotional distress ? just two factors that affect the likelihood for obesity.”

Obesity may be one manifestation of dysregulation in the functioning of the stress response system. Parents help children develop a healthy response to stress by protecting children from extreme levels of stress, responding supportively and consistently to normal levels of stress, and modeling behavioral responses to stress.

“The evidence here is supportive of the association between a poor-quality maternal-child relationship and an increased chance for adolescent obesity,” Anderson said. “Interventions are effective in increasing maternal sensitivity and enhancing young children’s ability to regulate their emotions, but the effect of these interventions on children’s obesity risk is not known, and we think it would be worth investigating.”

This research was supported by a grant from the National Institutes of Health.