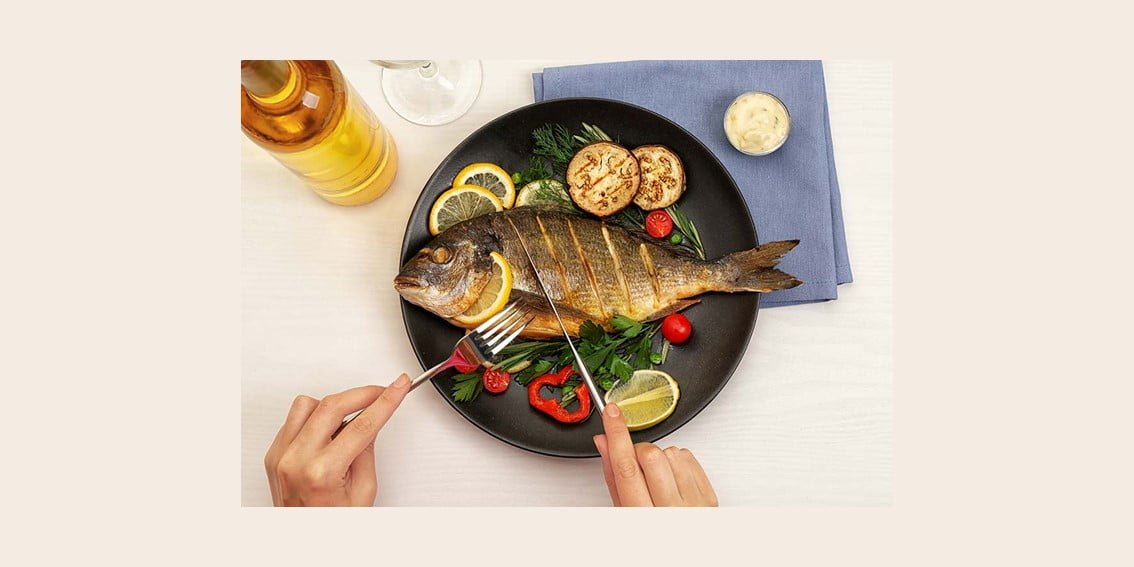 Eating tuna and other types of fish may help lower the risk of cognitive decline and stroke in healthy older adults, according to a study published in the August 5, 2008, issue of Neurology, the medical journal of the American Academy of Neurology.

For the study, 3,660 people age 65 and older underwent brain scans to detect silent brain infarcts, or small lesions in the brain that can cause loss of thinking skills, stroke or dementia.

Scans were performed again five years later on 2,313 of the participants. The people involved in the study were also given questionnaires about fish in their diets.

The study found that people who ate broiled or baked tuna and other fish high in omega-3 fatty acids (called DHA and EPA) three times or more per week had a nearly 26 percent lower risk of having the silent brain lesions that can cause dementia and stroke compared to people who did not eat fish regularly. Eating just one serving of this type of fish per week led to a 13 percent lower risk. The study also found people who regularly ate these types of fish had fewer changes in the white matter in their brains.

“While eating tuna and other types of fish seems to help protect against memory loss and stroke, these results were not found in people who regularly ate fried fish,” said Jyrki Virtanen, PhD, RD, with the University of Kuopio in Finland. “More research is needed as to why these types of fish may have protective effects, but the omega-3 fatty acids EPA and DHA would seem to have a major role.”

Types of fish that contain high levels of DHA and EPA nutrients include salmon, mackerel, herring, sardines, and anchovies.

“Previous findings have shown that fish and fish oil can help prevent stroke, but this is one of the only studies that looks at fish’s effect on silent brain infarcts in healthy, older people,” said Virtanen. Research shows that silent brain infarcts, which are only detected by brain scans, are found in about 20 percent of otherwise healthy elderly people.