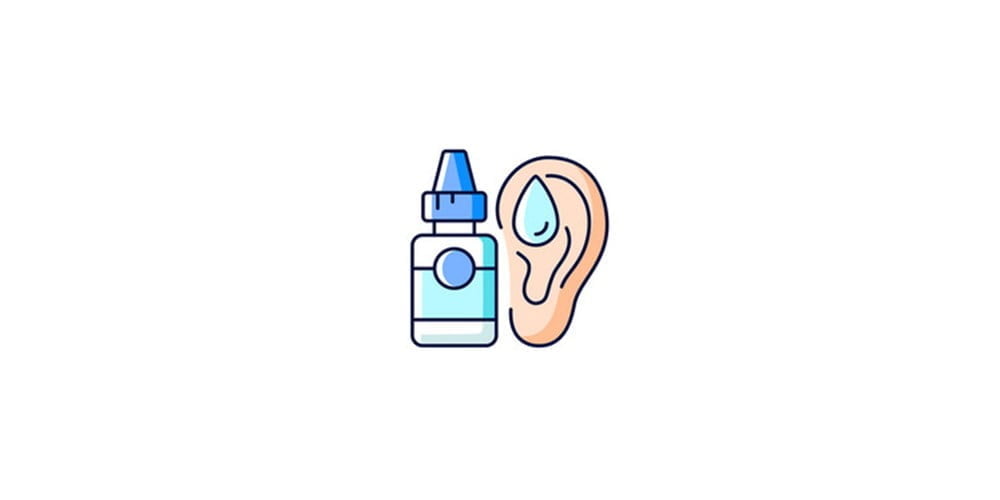 A new study, led by researchers at The Montreal Children’s Hospital (MCH) of the MUHC, has revealed that certain over-the-counter earwax softeners can cause severe inflammation and damage to the eardrum and inner ear.

The results of the study, recently published in The Laryngoscope, suggest that use of these medications should be discouraged.

“Patients often complain that wax is blocking their ears and is causing discomfort and sometimes deafness,” says Dr. Sam Daniel principal investigator of the study and director of McGill Auditory Sciences Laboratory at The Children’s.

“Over-the-counter earwax softeners are used to breakup and disperse this excess wax. However, the effects of these medications on the cells of the ear had not been thoroughly analyzed.”

“Because some of these products are readily available to the public without a consultation with or prescription from a physician, it is important to make sure they are safe to use. Our study shows that in a well-established animal model, one such product, Cerumenex, is in fact, toxic to the cells of the ear,” says Dr. Daniel.

Dr. Daniel and his team studied the impact of Cerumenex on hearing. In addition, overall toxicity in the outer ear and changes in the nerve cells of the inner ear were analyzed.

“Harmful effects to many of the cells were observed after only one dose,” says Dr. Melvin Schloss co-author and MCH Director of Otolaryngology. “We observed reduced hearing, severe inflammation, and lesions to the nerve cells.”

“We believe these findings are applicable to humans,” adds Dr. Daniel. “The animal model we chose has been widely used to test toxicity. In addition, this model has a very similar hearing mechanism. Overall, our findings suggest that Cerumenex has a toxic potential and it should be used with caution.”

The Montreal Children’s Hospital is the pediatric teaching hospital of the McGill University Health Centre (MUHC). The institution is a leader in the care and treatment of sick infants, children, and adolescents from across Quebec.