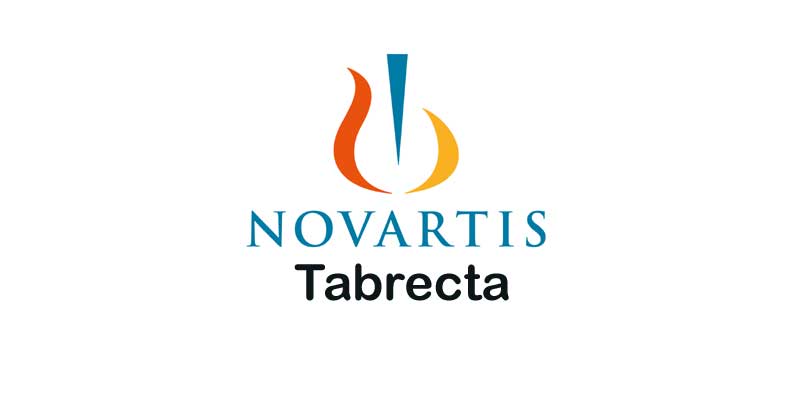 U.S. Food and Drug Administration approved Tabrecta (capmatinib) for the treatment of adult patients with non-small cell lung cancer (NSCLC) that has spread to other parts of the body.

Tabrecta is the first FDA-approved therapy to treat NSCLC with specific mutations (those that lead to mesenchymal-epithelial transition or MET exon 14 skipping).

The FDA also approved the FoundationOne CDx assay (F1CDx) as a companion diagnostic for Tabrecta.

Tabrecta is the first approval specifically for the treatment of patients with non-small cell lung cancer whose tumors have mutations that lead to MET exon 14 skipping.

This patient population now has an option for a targeted therapy, which they didn’t have prior to today.

NSCLC is a disease in which malignant cancer cells form in the tissues of the lung. It is the most common type of lung cancer with up to 90% of all lung carcinomas falling into the non-small cell category.