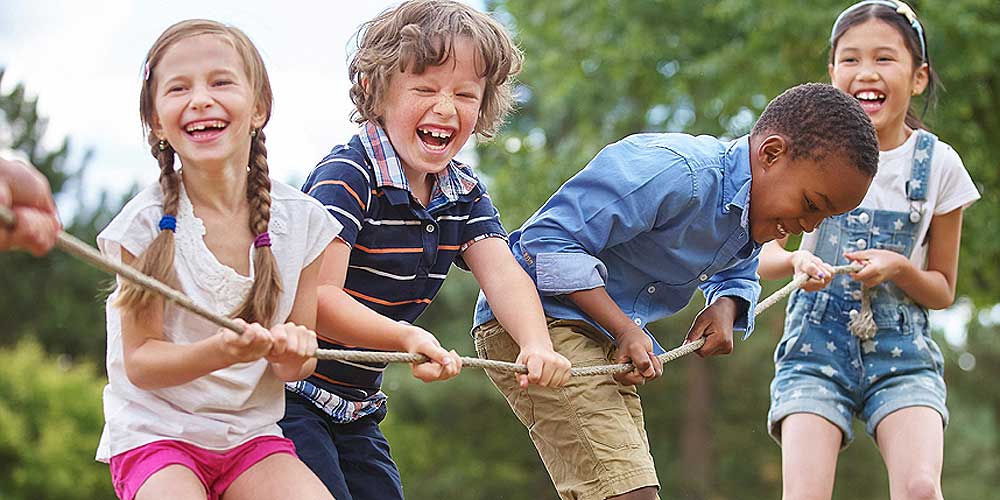 A study of 104 Polish children published in Pediatric Research suggests that increased daily physical activity is linked to a lower likelihood of contracting upper respiratory tract infections, such as the common cold.

Wojciech Feleszko, Katarzyna Ostrzyżek-Przeździecka, and their team conducted a study on the relationship between physical activity levels and upper respiratory tract infections in children aged 4-7 living in the Warsaw city region.

The study took place between 2018 and 2019, where participants were required to wear a pedometer armband for 24 hours a day for 40 days to measure their activity levels and sleep duration.

Parents were also asked to fill out daily questionnaires for 60 days to report on any symptoms of upper respiratory tract infections such as coughing or sneezing.

Additionally, a second questionnaire was used to gather information about the child’s vaccination status, participation in sports, the presence of siblings, exposure to smoking, and pet hair.

The authors of the study discovered that as the children’s average daily step count increased by 1,000, the number of days they had symptoms of upper respiratory tract infections decreased by 4.1 days on average.

Furthermore, the study found that children who participated in sports for 3 or more hours per week had fewer days with respiratory tract infection symptoms compared to children who did not participate regularly in sports.

However, the study did not find any correlation between respiratory infection symptoms and sleep duration, siblings, vaccinations, or exposure to pet hair or smoking.

The authors of the study suggest that higher levels of physical activity in children may help reduce the risk of infection by decreasing the levels of inflammatory cytokines which are associated with chronic inflammation and disease.

However, they caution that further research is needed to explore these potential mechanisms in children, and that the study design does not permit drawing any causal relationship between physical activity levels and susceptibility to upper respiratory tract infections.

Obesity may reduce the benefits of Vitamin D supplements: Study