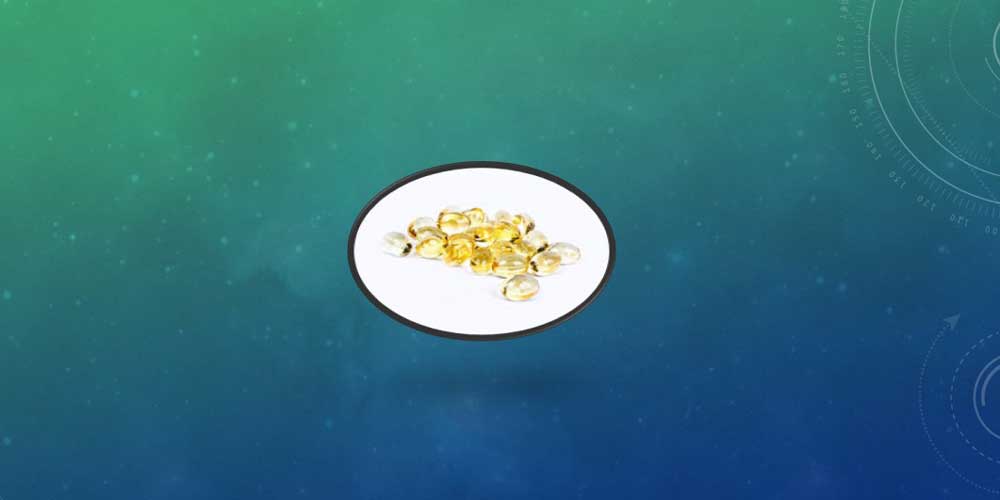 A new study has found that people who are overweight or obese may not experience the same benefits from taking vitamin D supplements as those with a healthy body mass index (BMI).

The study, conducted by the Harvard School of Public Health, found that people with a BMI of less than 25 had a 30-40% reduction in cancer, cancer deaths and autoimmune diseases when taking vitamin D supplements.

Those with higher BMIs saw only a small benefit.

“Patients with obesity, despite taking the same amount of supplement, had a lower response,” said lead researcher Deirdre Tobias, an assistant professor in the department of nutrition at the Harvard School of Public Health, in Boston.

The cutoff was a BMI of less than 25, which is considered a healthy weight, the study authors noted.

The reason for the difference is not yet known, but it could be due to a lower absorption of vitamin D in people who are overweight or obese.

Over 40% of Americans are affected by obesity according to the US Centers for Disease Control and Prevention.

“It’s not clear whether it’s due to their body weight, per se, or maybe some other factor related to an individual’s body weight. It may be due to adiposity itself. Having a lower body weight may lead to a higher internal dose of vitamin D,” Tobias said. Adiposity is having too much fatty tissue in the body.

The next step in the research is to try and tease out just what it is about weight that affects the metabolism of vitamin D, she noted.

For the study, Tobias and her colleagues used data from the Vitamin D and Omega-3 Trial (VITAL), which randomly assigned nearly 26,000 older adults to vitamin D supplements or placebo. Although the trial showed little benefit in taking vitamin D supplements to prevent cancer, heart attack or stroke, there appeared to be a correlation between body weight and the risk for cancer, cancer deaths and autoimmune disease.