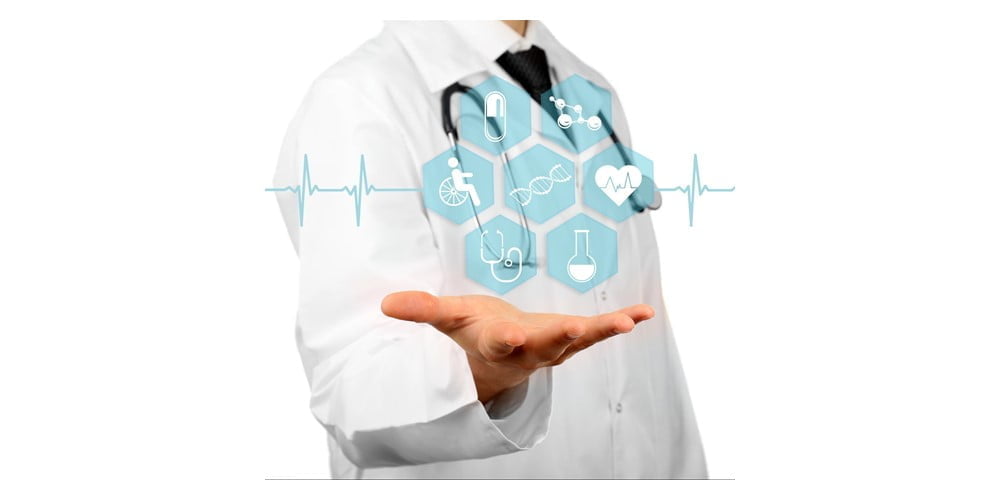 The National Institutes of Health recently announced it is beginning its phase one trial for a universal flu vaccine. Currently, the yearly seasonal flu shot only covers certain strains of the virus. However, scientists are now studying a vaccine that could protect against all flu strains.

A phase 1 clinical trial for a “universal” influenza A vaccine candidate, BPL-1357, is now underway at the National Institutes of Health (NIH) Clinical Center, the agency announced.

In an animal study not yet peer reviewed, mice and ferrets that received the vaccine survived lethal doses of 6 different flu strains, including subtypes not included in the 4 noninfectious, inactivated, avian flu virus strains that make up the experimental vaccine.

Worldwide, influenza causes about 3 million to 5 million severe illnesses and up to 650 000 deaths annually. Pandemics of new influenza strains to which populations have no immunity—such as the 1918 outbreak that caused at least 50 million deaths—are potentially exponentially more lethal than seasonal outbreaks.

If successful in humans, “vaccines that can provide long-lasting protection against a wide range of seasonal influenza viruses as well as those with pandemic potential would be invaluable public health tools,” NIAID Director Anthony S. Fauci, MD, said in the NIH announcement.