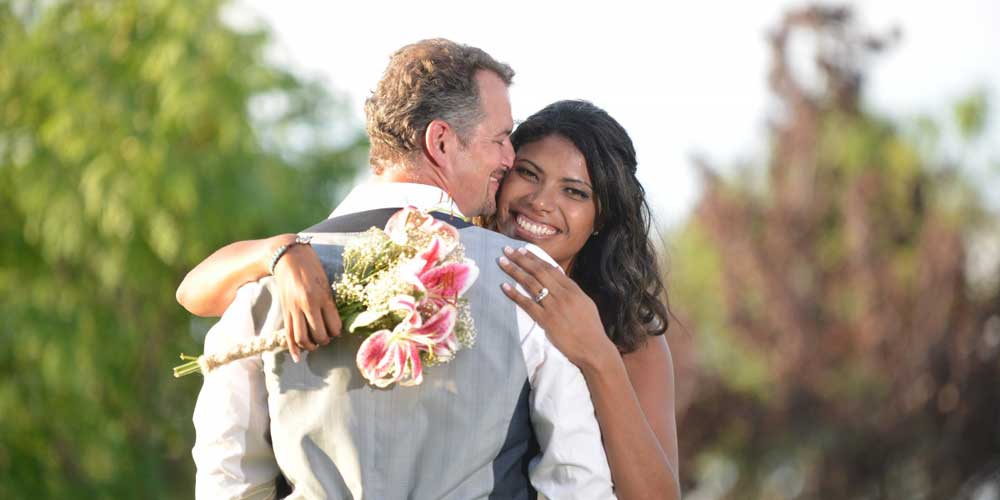 “This is the first study to show that daily cortisol patterns are linked to marital satisfaction for women but not men,” said co-author Rena Repetti, a UCLA professor in the department of psychology.

The findings appear in the January issue of Health Psychology, a peer-reviewed journal published by American Psychological Association.

“Cortisol may by one of the routes by which repeated everyday stress translates into long-term mental and physical health problems,” Repetti said.

Overall, women in happy marriages enjoyed stronger cortisol declines than their counterparts in less blissful unions, the UCLA team found. Men, no matter the quality of their marriage, showed an exaggerated cortisol decrease after busier days. However, only happily married women appeared to enjoy this benefit; unhappily married women did not show the exaggerated drop-off in cortisol after a busy day.

Zolpidem – an effective treatment for insomnia