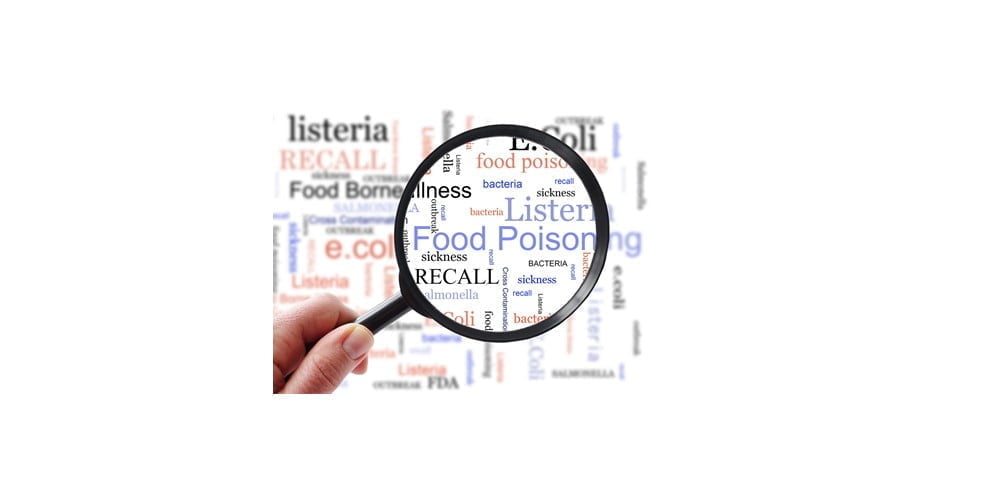 A new study suggests that low levels of gastric acid in the stomach can increase one’s likelihood of getting a foodborne infection.

The researchers from Australia report their findings in the February 2008 issue of the journal Infection and Immunity.

The belief that gastric acid forms a barrier against bacterial pathogens is widespread among the healthcare community, however no previous experimental data has been reported.

One of the three main functions ascribed to gastric acid is inhibiting infectious agents from reaching the intestine and distribution levels noted in fish, amphibians, reptiles, birds and mammals indicate evolutionary advantages.

Hypochlorhydria is a condition that occurs when gastric acid levels in the stomach are abnormally low and is commonly associated with increased risk of infection. In the study healthy mice and hypochlorhydric mice were infected with Yersinia enterocolitica, Salmonella enterica serovar Typhimurium, Citrobacter rodentium and Clostridium perfringens and then monitored for their ability to fight infection. Results showed that significantly higher numbers of all four pathogens survived in the hypochlorhydric mice. Further studies indicated that infected mice treated with antacids were more sensitive to infection due to the absence of stomach acid.

“Apart from establishing the role of gastric acid in nonspecific immunity to ingested bacterial pathogens, our model provides an excellent system with which to investigate the effects of hypochlorhydria on susceptibility to infection and to evaluate the in vivo susceptibility to gastric acid of orally administered therapies, such as vaccines and probiotics,” say the researchers.

Copper inhibits transmission of hiv through breast milk and blood