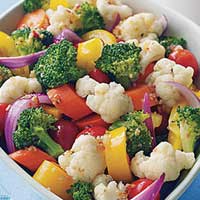 Eating a vegetarian or primarily plant-based diet is associated with a variety of health benefits. But simply being vegetarian is not enough to reap those benefits–the quality of the food matters, too. Researchers are working on a new research into the health impacts of eating a plant-based diet and how dietary quality influences those impacts.

In a study of nearly 6,000 people based in the Netherlands, those who ate more plant protein at the expense of animal-derived protein showed a lower risk of developing coronary heart disease during a median follow-up period of more than 13 years. Research conducted by Kim V.E. Braun, Erasmus University Medical Center.

ASD or autism increases in children of diabetic mothers