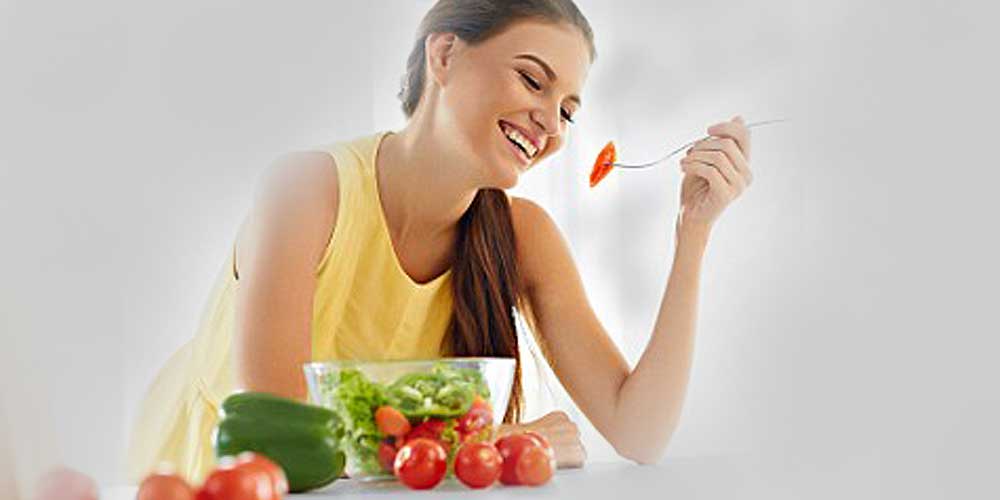 A low-carb diet may have benefits for people at risk of developing type 2 diabetes even if they don’t lose any weight, a new study suggests.

Researchers at The Ohio State University wanted to know what happens to obese people with metabolic syndrome, a precursor to diabetes, when they eat a diet low in carbohydrates but don’t shed any pounds.

They found that more than half of study participants no longer met the criteria for metabolic syndrome immediately following a four-week low-carb diet.

About a third of American adults have the syndrome, according to the American Heart Association.

The new study included 16 men and women with metabolic syndrome, a cluster of factors that also put people at higher risk of heart disease and stroke.

After eating a low-carb diet, more than half the participants – five men and four women – saw their metabolic syndrome reversed even though they were fed diets that intentionally contained enough calories to keep their weight stable.

“There’s no doubt that people with metabolic syndrome and type 2 diabetes do better on low-carb diets, but they typically lose weight and one of the prevailing thoughts is that the weight loss is driving the improvements. That was clearly not the case here,” Volek said.

“Our view is that restricting carbs even without weight loss improves a host of metabolic problems. Obviously, quality of diet matters because quantity is locked down in this experiment.”

The study appears in the Journal of Clinical Investigation Insight.

After eating the low-carb diet, the participants had a variety of significantly improved health measures, particularly lower triglycerides and improved cholesterol readings.

“Even a modest restriction is carbs is enough to reverse metabolic syndrome in some people, but others need to restrict even more,” Volek said.